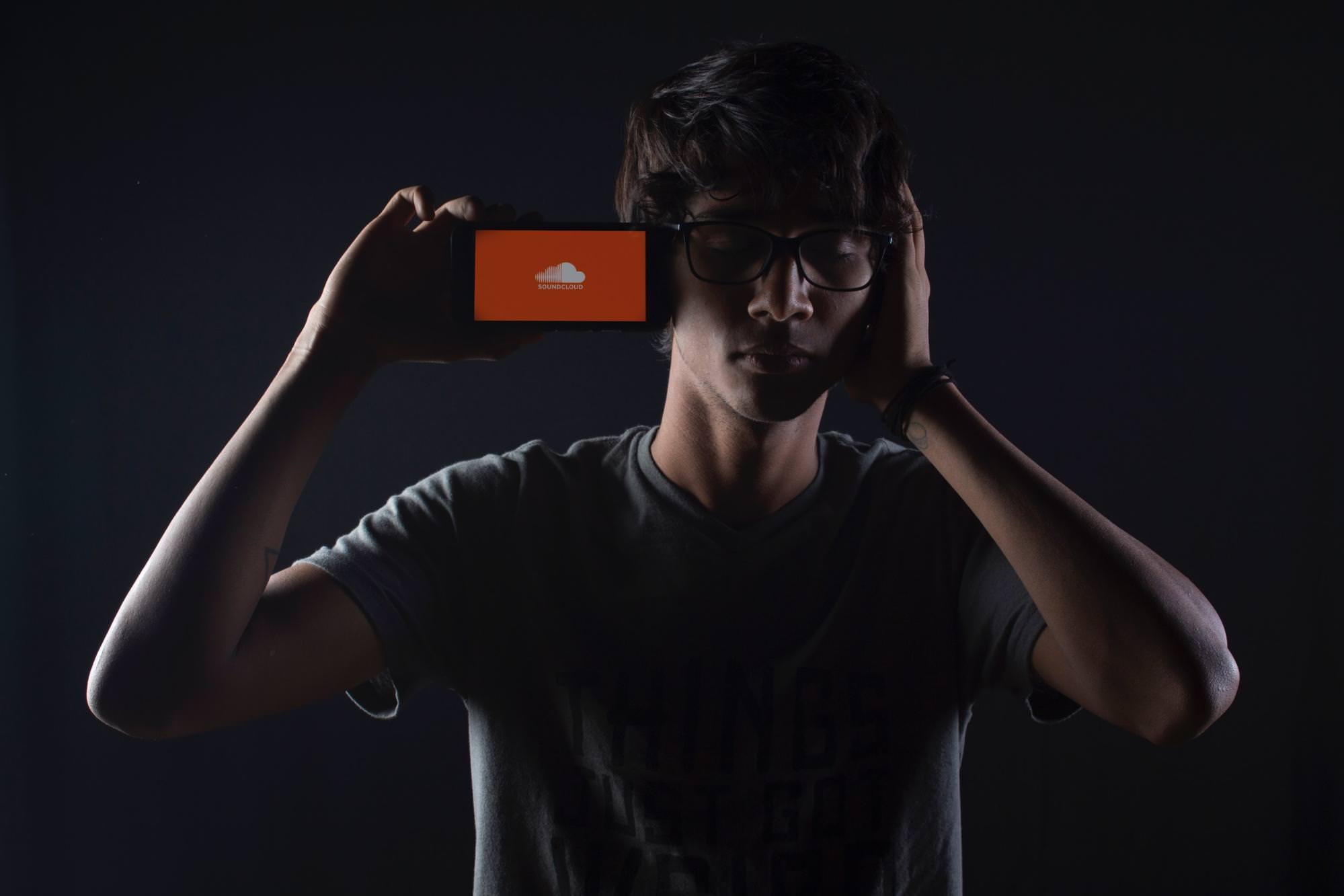 If you have no idea about what is Soundcloud, then this article will help you to understand it better. While many artists still believe that Youtube is the best platform to post their music, but you should know all the benefits of Soundcloud as well. There are several drawbacks of using Youtube. In this article, we will talk about various benefits of using Soundcloud over Youtube – 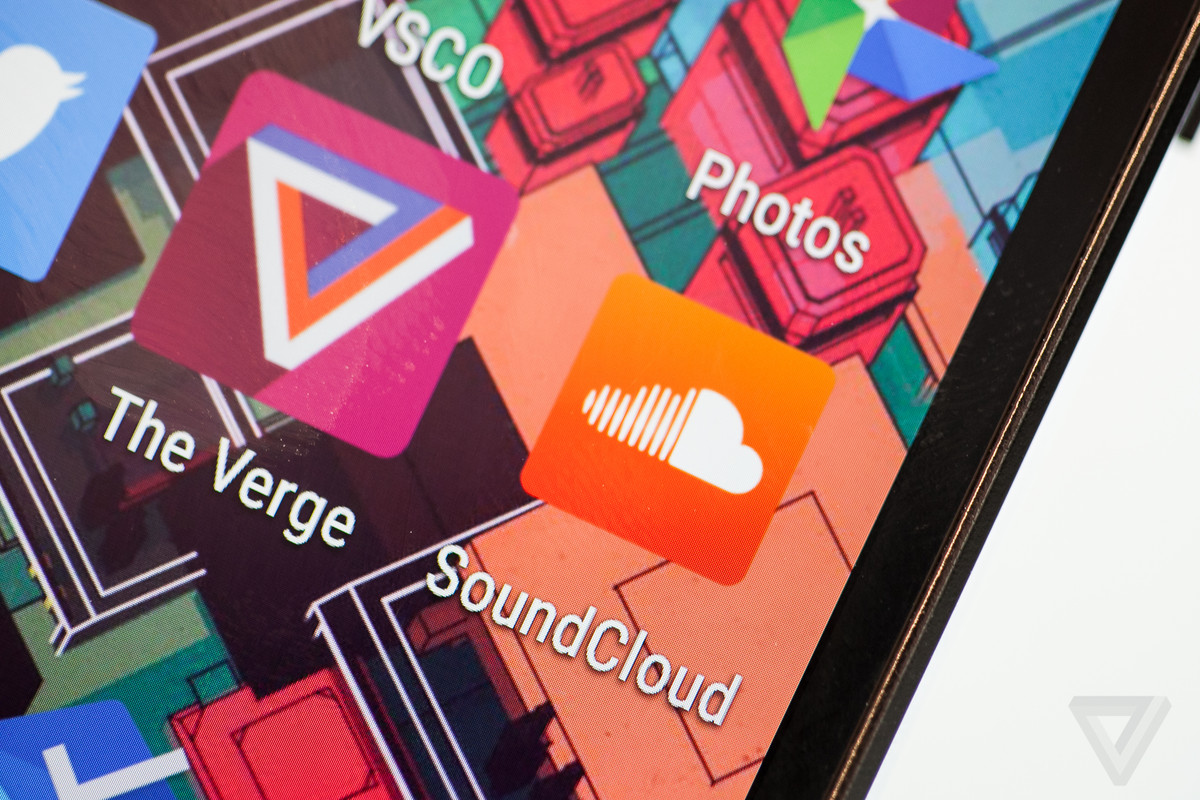 Moreover, there is a financial benefit of posting songs on Soundcloud as it helps in saving your money, time, and effort in creating the video.

Tips To Buy A Beginner Guitar

Why brands are looking for a song to promote their goods?